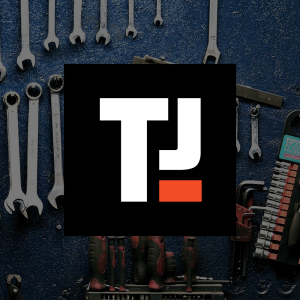 Digital Trends Contributing Editor Bruce Brown is a member of the Smart Homes and Cars teams. He also writes technology news for the News team and deals posts for the Commerce team.

Bruce uses smart devices compatible with both Amazon Alexa and Google Assistant at home. To minimize confusion, his Google Assistant has a British accent. An enthusiastic cook, Bruce enjoys concocting his own recipes and getting the most from new small kitchen appliances.

Bruce is a long-time automotive enthusiast, now particularly interested in motorcycles,  three-wheelers, and, most recently, ebikes.

Bruce is a former high school English teacher, university professor, and therapist who jumped ship in the early 80s to work in the world of tech following his exposure to personal computers. He was the founder of the Connecticut Computer Society, a statewide nonprofit corporation organized to promote the use of personal computers in education, business, and homes. At its height, the CCS monthly newspaper had a circulation of 28,000+.

For several years Bruce taught graduate courses in business applications of personal computing at Wesleyan University. In 1985 he was the Director of the Wesleyan University Summer Computer Institute, an intensive seven-week graduate program for professionals and business people.

Bruce is a former long-time Contributing Editor for PC Magazine, Extreme Tech, PC Week, and Computer Shopper. His focus over a 20-year period shifted from personal computers and printers to handheld devices, smartphones, and wireless networking. During that period one of his articles won a Computer Press Association Best Hardware Article award.

Bruce's smartest move ever was proposing to his wife 13 days after a blind date on his first motorcycle. He’s a proud father and grandfather, and an avid walking companion with Happy, a 7-year-old Double Doodle.